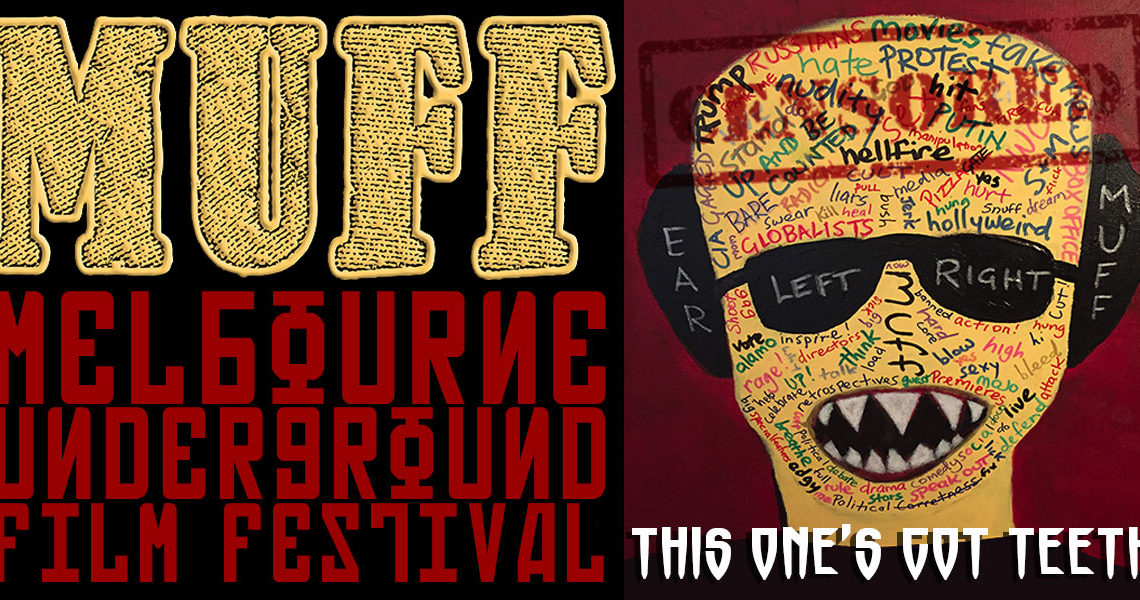 The Melbourne Underground Film Festival is the longest running independent film festival in Australia. It is a festival that caters to the minds of creatives who are able to make great films on a budget. Run by Richard Wolstencroft, who unlike other festival directors, is a current film maker having made 7 features himself. Richard’s most recent film is currently in post-production and stars Andy McPhee, as well as many independent actors across Australia.

This year, 45+ short films were selected from around Australia and internationally, which included our second short film ‘Coinflipper’.

10 feature films were also screened, showcasing some of the most creative talents within Australia. 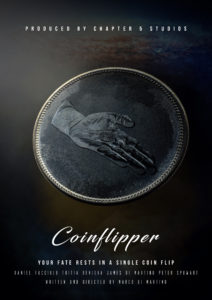 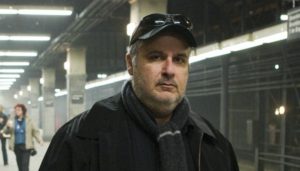 We had the pleasure of seeing Sydney born Hollywood director Alex Proyas. Known for feature films such as The Crow, Dark City, I-Robot and Knowing. Alex spoke of his humble beginnings as a music video maker which led to him making a feature film in Australia. The film, while a hit in Japan, did not prosper in Australia. However, this led to the director finding work in America which led to the making of The Crow.

The Crow was a major hit, and made a lot of money for the recently hot-topic; Harvey Weinstein. In his chance meeting with Harvey, Alex states he never felt a at ease in his presence. 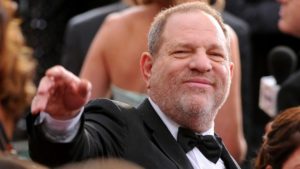 What you got for me.” Are the first and last words Harvey Weinstein said to Alex.

Alex decided to leave the meeting and look elsewhere for another distributor. This led to the making of Dark city.

His early years in Hollywood as a time where he had the most creative control. However, by the time he made I-Robot, he hinted that films being made at that level are made to appeal to the most number of people.

“It’s not one voice, it’s a committee of corporate suits.”

It’s unfortunate that original films are becoming a thing of the past, and recent trends in superhero movies and remakes are flooding the screens and what people desire to watch.

This opens the flood gates in the independent industry, where creative control is limited to budget situations, bringing out some truly amazing acts of cinema.

Alex also spoke about projects that never saw the light of day; two films he worked on were scrapped. Eventually, he was able to make the feature film ‘Gods of Egypt’, where the director discusses his frustration with Hollywood over the marketing, controversy and the false journalism that came out from the film’s release.

The event wrapped on a very positive note, as Alex spoke with the audience with a very insightful Q & A. It was a pleasure to see a fellow Australian receive numerous significant achievements in film, at such an international level.

The Closing night of MUFF was a full-house as the awards were given out. The full list of winners is available on the MUFF website at http://www.muff.com.au/. 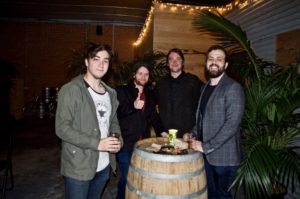 The Best Short Film award went to “Coinflipper’; starring Daniel Facciolo, Trish Devisha, Peter Spowart and James Di Martino.  ‘Coinflipper’ had a troubled past. Filming began a year ago and it was made for Tropfest. The area we shot at was so enclosed that a whole day of production was wasted, and that was just the start. While we were lucky to finish the film entirely on the second day, we had a heap of technical problems with sound design. Thus, it was submitted to Tropfest (Unfinished) and still made the short list. 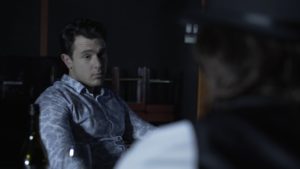 -Daniel Facciolo as “The Coinflipper”

While ‘Coinflipper’ did not make the final 16, it spent another 6 months in post-production, where we fixed the sound design and colour-graded the picture to a much, much higher standard. It’s great to finally be able to show this clever short and get the recognition it deserved.

The short followed the Coinflipper, played by Daniel Facciolo, a gambler incapable of making complex decisions. Thus, he uses a coin to make his decisions for him. 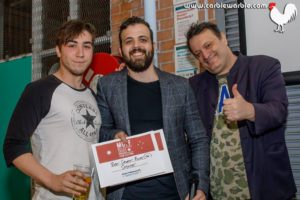 As for the features 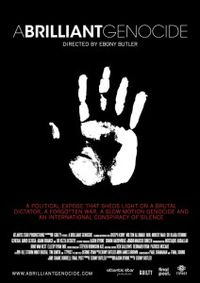 The Best film – ‘A Brilliant Genocide’ – Directed by Ebony Atlanta Butler. A documentary which delves into the creation of Joseph Kony, from an altar boy to a warlord. 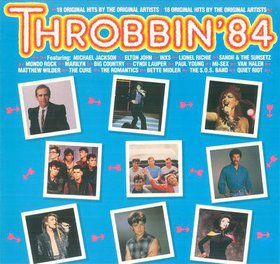 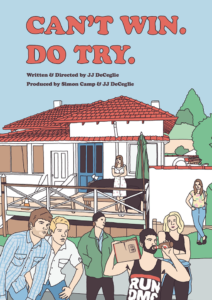 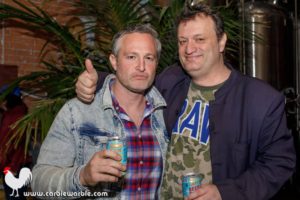 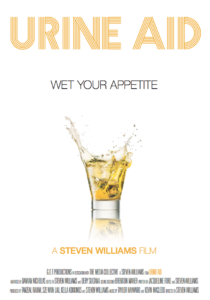 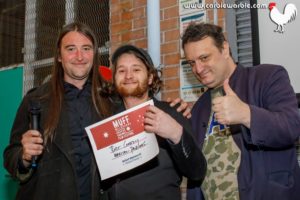