Chapter 5 Studios was created by James Di Martino, Marco Di Martino and Daniel Facciolo in 2016. Since the organizations inception the company has created a series of seven short film productions and a feature film that has played at film festivals and streaming platforms around the world. Currently the Chapter 5 Studios team are developing with new NFT technology. 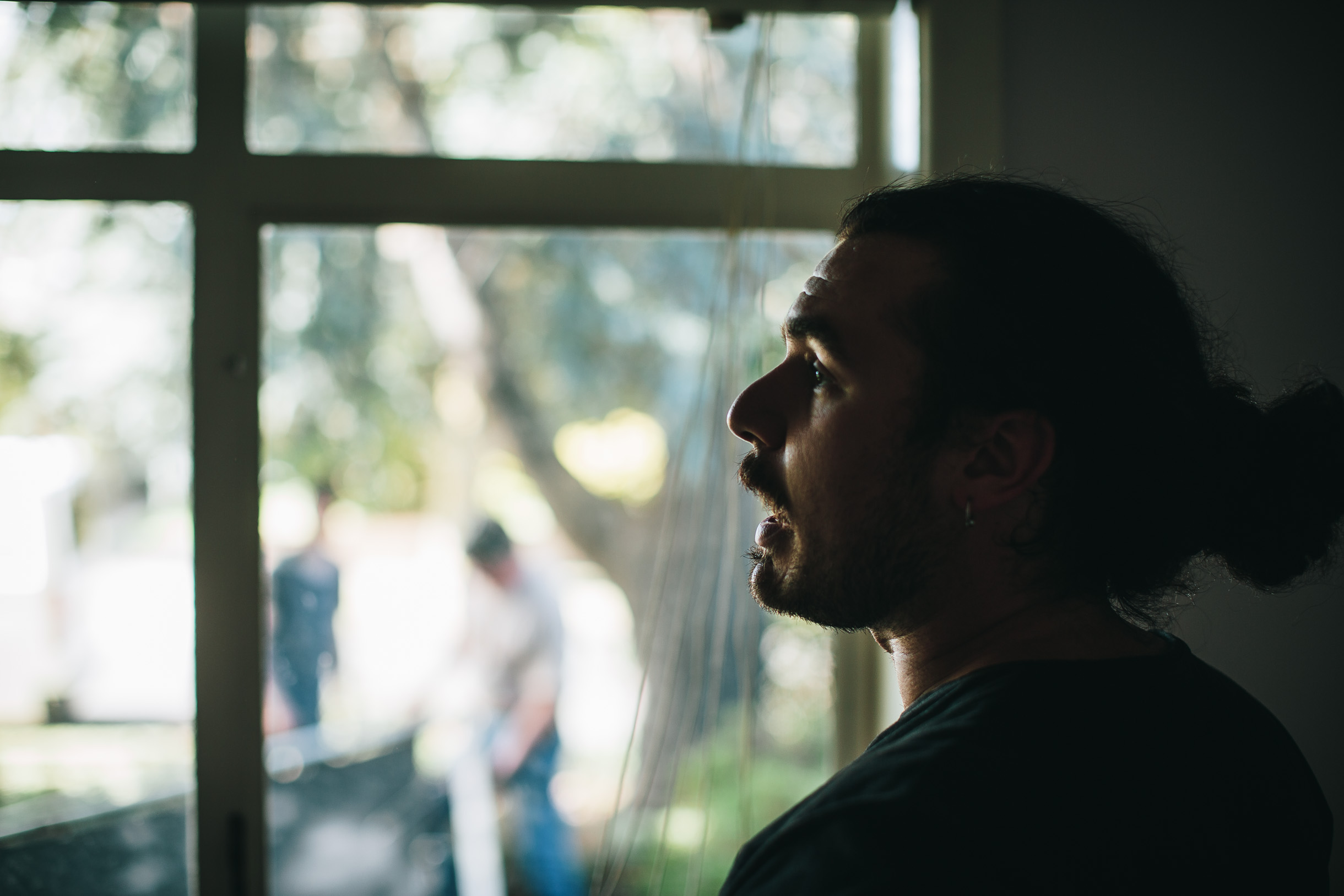 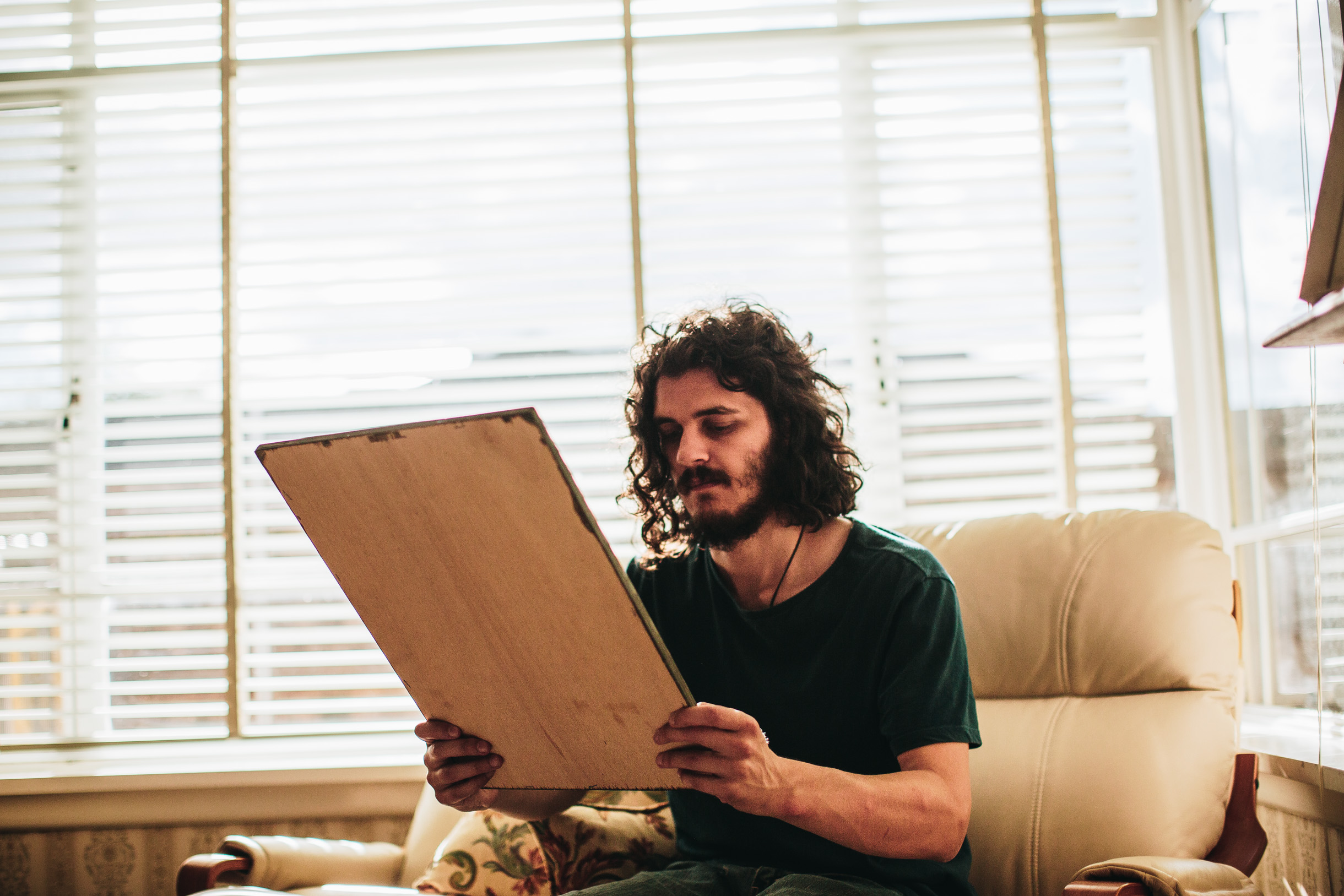 James Di Martino is a writer, director and producer in Melbourne Australia. James’ credits include writing and directing four short films and one feature horror film (The Faceless Man). James’ work has been shown around the world at many film festivals in Australia and the world. James is currently doing his PhD in digital assets (NFTs) and experimenting with NFT technology. in 2021 James created the Cryptoverse which aims to provide entertainment around the NFT, Crypto culture and communities in the form of books, films and art.
IMDB: https://www.imdb.com/name/nm9445264/?ref_=pro_nm_visitcons