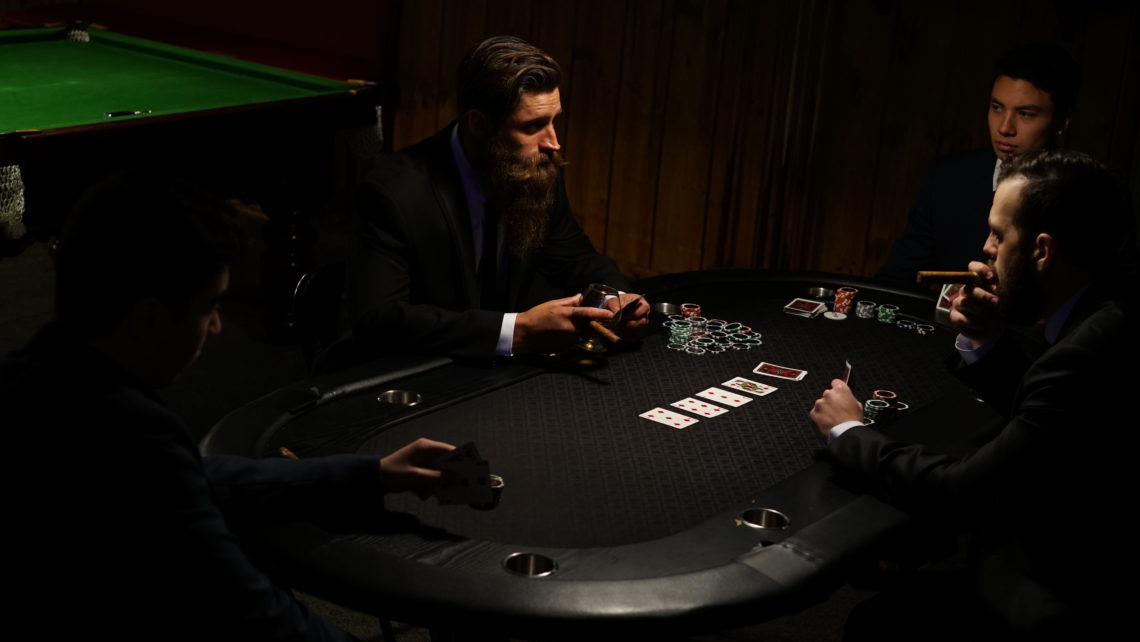 Feature films had always been an avenue of great entertainment. Having grown up on farms most of my life, films provided a great escape into our amazing world, ranging from complex to bizarre characters.

As time went on I developed an inner desire to create my own film. With a budget of $200 I went and created the fan film Double V Vega (an ode to Quentin Tarantino’s film he never got to make). I wrote the script, acted, edited and produced the film. I was 19 at the time and while satisfied with the result. I realised that the film was a mess of camera angles and editing. ( I later realised that I took on what normally would be a crew of over 20 people).

I thus decided that I was in a competitive field and went back to university studies in the hope of getting a corporate job in business. When I graduated from business I got a sales job and hated it. I still had a hidden desire to write and do something creative. Therfore, I went back to university, this time to complete a master’s degree in marketing.

While Studying at the master’s level I had the privilege of working two-part time jobs which gave me access to some great friends (and showed me the darker side of people). Throughout the time I was working I met Daniel Facciolo. As we talked about burger joints in Melbourne, the topic went from food to productions and I asked him if he wanted to start a business.

Daniel had acting and production experience and had just completed his HR degree. From my previous experience, we needed good equipment and a proper budget to create feature films and provide a model to form a business.

So why did I choose a business model and not a hobby?

After many years of studying and finishing a thesis in my final year. I learned that through hardship and perseverance, that if you work with the ‘right’ people than anything is possible. After slaving away at my part- time jobs and experiencing some of the worst that business environments had to offer. I had a desire to create a respectable working environment where people wanted to come to work every day.

Most importantly I wanted to live a life where I could do what I wanted.

“To make films that people will love.”

Thus I met up with my old friend Richard and he was very helpful to the founding age of the company. Richard had over five years’ experience in film/production and was able to teach us all how to properly create films and stage productions.

Through Richard, Andy was recruited as our introductory sound technician for the opening months of the company. With that in mind I felt the crew needed to be at five.

My brother Marco was just finishing a science degree and with time to spare he decided to join the team. Becoming our 5th member. Marco’s quick learning skills enabled him to master editing, cinematography and sound mixing in under two months. He proved to be a powerhouse of a worker and very talented in script writing. His creative strengths  led to the creation of our logo.

“With the team at five we decided to call ourselves Chapter 5 studios”
However, that is not the only reason we named the company chapter 5. In any book you read, The 5th chapter is usually the point where you are interested in the story. At this point you know if you will stay with the book to the end or drop it. The creative standpoint was there as well as its double meaning which everyone agreed on.

Richard got a list of budget (which was well over what we could afford) as we needed industry standard equipment, and thus after a month of struggle obtained everything. Leading us to our first short film, ‘The Lazy Barber.’
My cousin Anthony had been involved with two businesses. The first was Fact appeal,  a clothing label. The second was the Lazy Barber beard oils. Anthony is a tech guru and a programmer for website development. We struck a deal where we would create a film based on the beard oils and in turn, he would create us a website and our logo.

Marco sketched a few Ideas and everyone had an initial input. However, we all agreed that the open book design was the way to go, with the emphasis on the 5th page.

While we encountered many problems along the way, in the middle of a start-up we were creating our first short. I had written a script while trying my best to start a ccompany as well as organize scenes and sets. It was a nightmare with little time to do anything. The story was set as the tale of the bearded god which was an elaborate story the Lazy barber was telling his client who struggled to grow a beard. Casting Jono as the Lazy barber was thought to be a good idea as he definitely looked the part.

The role of the bearded God in particular was very tricky as we needed someone who had a majestic looking beard. At the same time a person who looked similar to the Lazy barber (Jono, but younger). After a few weeks of scouting I came across AJ Kelly. His beard was something ripped out of a timeless painting. It was like he was born to play the part so I made it a priority to contact him.

AJ lived three hours from where we were filming in Melbounne. He loved the initial script so much he came down and filmed with us for three days. Each scene was a trial to get through but AJ proved to be the best casting choice. His acting and persona matched the character, thus AJ’ scenes all came out fantastic (with a poker scene that stole the show).

The release of The Lazy Barber was a hard process as pre-production was very limited. Added to the fact that Jono was not an actor made the process even harder in post-production. However, the end product was a success and the score (created by Matt Quin) was amazing and made the short film feel alive.
Once we had accomplished our goal of creating a short film. The team had to focus on establishing the business. With Richard and Andy tied up with other projects we parted ways.

Creating a business is hard work. Everyone needs to be on the same page and in a world where everyone has different morals and attitudes it’s always difficult.
John Gaskas and Micky Kyvelos worked with us for Lazy barber and each had over three years’ experience in editing and sound respectively. It’s strange but when you follow your path, the ‘right’ people are found.

Chapter 5 studios is currently going strong, with the launch of our awesome website and completion of our Trop fest application.

-Next Blog December (The Tropfest Situation)