Production for the feature horror film “The Faceless Man” begins 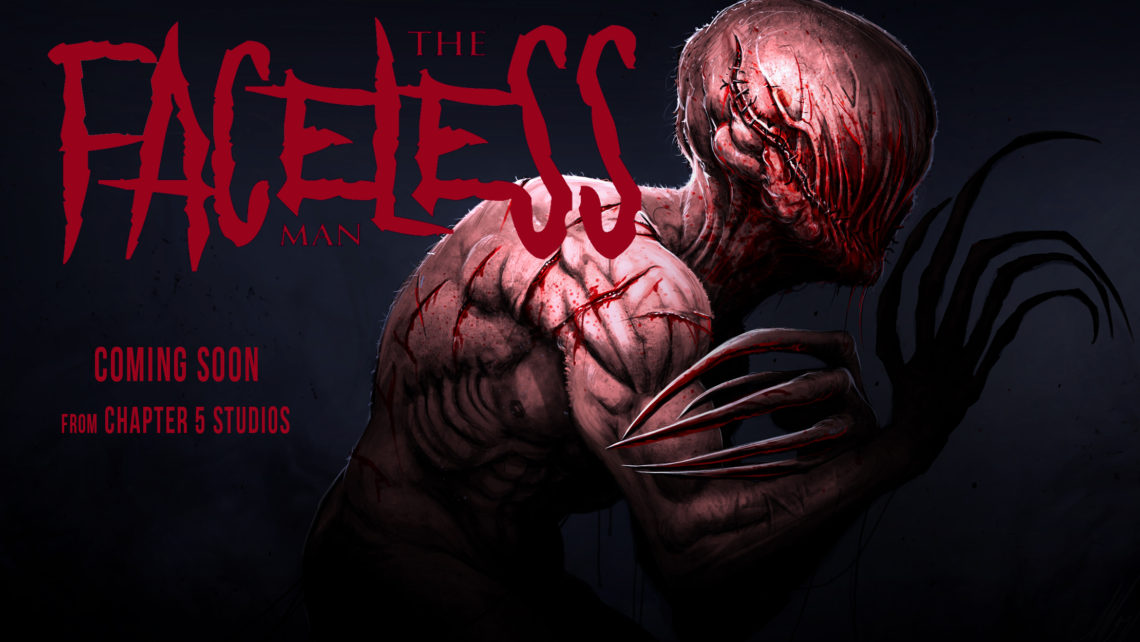 Independent Australian films are difficult to make and the crew at Chapter 5 studios are about to start production on their first feature film titled: “The Faceless man”. The Chapter 5 team have had a productive two years having produced a total of 6 short films, each going on to win awards at independent film festivals.

Three years after Emily has recovered from cancer, she struggles to adjust back to everyday life. Living in fear of re-developing the fatal disease, a manifestation haunts her from the depths of her subconscious in the form of a faceless creature; her fear incarnate. Emily’s best friend Nina organizes a weekend away some friends to a holiday house secluded in an outback town as a way for Emily to loosen up and have some fun. What started as a casual party weekend soon turns into a series of unusual events. The group experience firsthand the unsettling and hostile nature displayed by the people of this rural town. Emily and her friends find themselves terrorized by the faceless creature stuck somewhere between reality and subconsciousness, while simultaneously being hunted by both the local law and deadly Russian mobsters trailing a specific package of stolen goods. 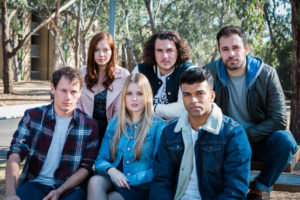 The Chapter 5 Studios team is lead by Writer/Director James Di Martino as CEO of the company. Having completed a Master’s degree in Marketing & Business in 2016, James felt the desire to pursue a creative venture. Within two short years James had a multi-award-winning catalogue of six short films he had written, directed or produced. 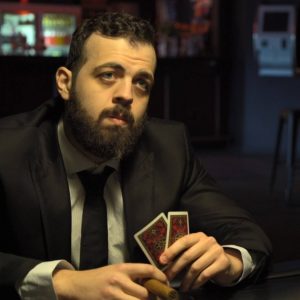 Co-Producer & Director of Photography – Rhys Sherring comes from a degree in Screen production and has written & directed his own award winning short film titled “Headspace Inc”. He also produced the short film titled “The Intentions of F. Scott Fitzgerald” which was screened at 2018’s Academy accredited ‘Flickerfest’ and has won several awards at various festivals around the globe. His most recent work saw him become Director of Photography for the Chapter 5 team’s latest two shorts “The Immigration Game” and “Five O’Clock”. 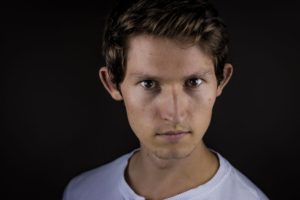 Associate Producer & Actor – Daniel Facciolo has helped shape the company of Chapter 5 Studios from its inception having earned a degree in Human Resource Mangement. Daniel starred in Chapter 5’s award winning short film titled “Coinflipper” and took the helm of lead actor in their recent bushranger period short film titled “Five O’Clock”. Daniel has assisted in the production management side of “The Faceless Man” and will also be starring in the film as one of the core supporting characters. 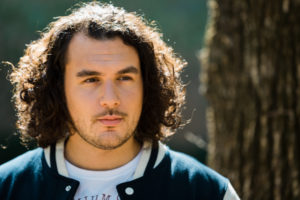 Producer- Lucinda Bruce is an Australian Film Producer with a background in Acting, Production and Broadcast. She has produced Web Series, Shorts, Music Videos and several Features that have completed the festival circuit and been nominated for awards internationally. 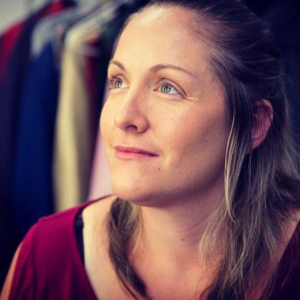 Associate producer – Julian Barber is an award-winning Screenwriter and Producer, starting his career as early as 2014. In 2017 he won an award for Best Screenplay for writing his first feature film “Marital Problems”. This is his first collaboration with Chapter 5 Studios. 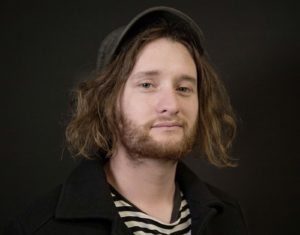 Production designer Inneke Smit who has had over 10 years’ experience has brought her expertise within costume and set design. Inneke has worked on a number of independent films including “Indigo lake”.

Our SFX department is led by Emma Rose. Emma has had a lot of experience over the years as a make up artist and special effects. Some of her features include “The Vipers hex” and “The Debt Collector”. 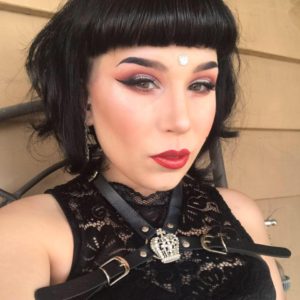 Veteran Film Armorer John Fox has worked on big films such as Ned Kelly (2004), Knowing (2007) and Killer elite (2009). John has over 45 years of experiance within the film industry and will be supervising all gun scenes within the film. 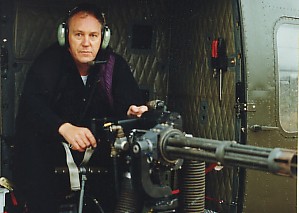 Concept artist by  who has created a legion of harrowing original characters over the years. Austen’s style suited the tone of the film and proved to be a great asset in the concept stages of pre-production, thus keeping the film true to the horror genre and creating something that is both frightening yet original. 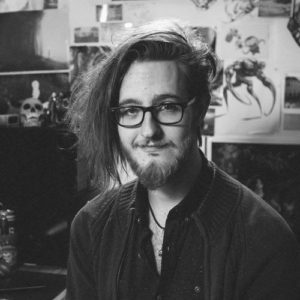 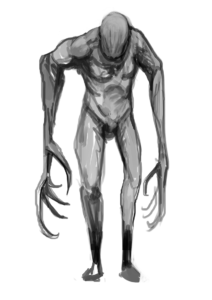 AN AMERICANIZED FILM BUT AUSTRALIAN

One of the things the Chapter 5 team took into consideration was marketability outside of Australia. The script was written as an Americanised horror film that also acts as a big throwback to the Ozploitation era of films made within Australia between the 1970-1990s. While using inspiration from the classic slasher films such as “I know what you did last summer” “The Evil Dead”, “Wolf Creek” and “Saw” 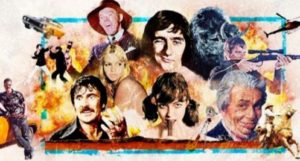 Production for “The Faceless man” begins in June 2018.