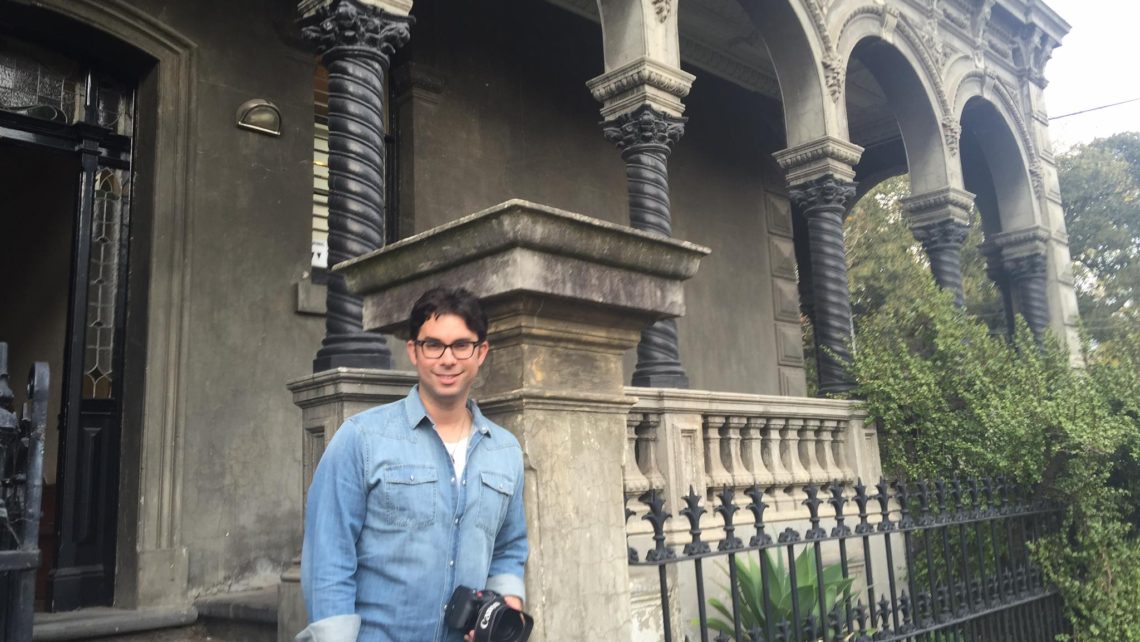 In June Chapter 5 studios had the pleasure of documenting by film, the amazing efforts of Roberto Valenzuela; An LA based professional photographer.

Roberto was born in Mexico and moved to LA at a young age. While Roberto had many different jobs over the years his heart led him back to photography where he has dedicated his craft for many years.

Vicky Papas-Vergara, a Melbourne based photographer of many international awards, and Saphire Gaskas a very talented make-up artist and fashion designer with international recognition in Paris, attended one of Roberto’s workshops where a mutual friendship was born.

With Roberto heading down to Melbourne, Vicky and Saphire organized a collaboration seeking stylists, videographers and models to help produce art. In this line of work, collaboration is used as a type of currency where people benefit in a mutual agreement on photoshoots to help further their overall careers. 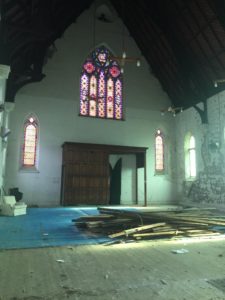 A lot of preparation is involved in a big photoshoot like this. Time is always against us and Roberto was only in Melbourne for 2 days. It’s vital that every second is spent towards producing the best photograph possible.

It just takes one person to be late to set back everything. Make- up artists are reliant on models turning up on time, which are then waiting for the stylists to dress them accordingly. In conjunction with this getting the lighting right is crucial, and the photographer of the shoot is usually smack bang in the middle of these problems.

The Chapter 5 crew focused on staging the shots with shoulder rigs and getting a lot of footage behind the scenes. 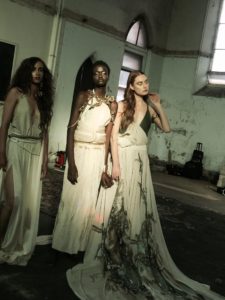 Coming from a filming perspective it was very interesting to see Roberto work. He was very hands on with the models and selective of how the models were dressed and presented. This allowed him to be in complete control of the shoot.

As there were a lot of people involved Roberto may select one person to help with something that was unrelated to what they had to do. It may have been holding lighting equipment or helping to rearrange a set. While this can get bothersome, Roberto was very welcoming and warm in his approach of being under the pump. As stated anything can go wrong and sometimes getting the right light at the right time is very hard.

The most interesting thing on how Roberto worked was that he was very motivated and in control. At the same time he was easy to talk too and genuinely wanted to know about the people he was working with. Roberto also had a  quality which was very similar to how a director would direct actors. 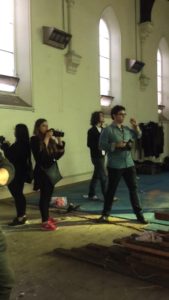 While Vicky is also a award winning photographer she acted as the production manager in this photoshoot and also provided some of the amazing designs that were photographed. There can only be one person taking the shots, as it’s their photoshoot (however  anyone can take behind the scenes photos but every photographer is very strict on who can upload them).

Vicky helped to organize the location, being an abandoned church, making for some very cool shots which would be very hard to get otherwise. Vicky has a very unorthodox approach to this kind of work. She is very easy to talk to and is very bubbly which goes a long way. Vicky is a very talented individual and it was a pleasure watching her work. Productions can be very stressful and full of disappointments but when the people on top are easy to get along with it spirals down the pipeline. 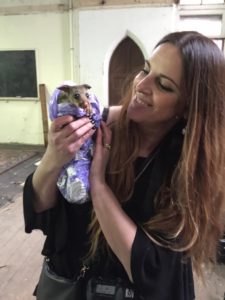 Saphire has been a makeup artist for over 20 years in Melbourne, Australia. Saphire also provided several designs  for the day which were specifically designed for Reberto. It was very important that Saphire worked closely with Roberto and Vicky. This gave a good framework fot the the photoshoot. The three of them were able to lead the shoot and produce some amazing photos. 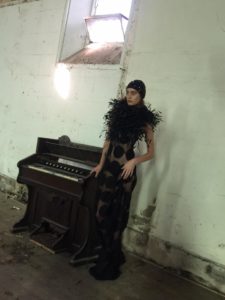 During the photoshoot the crew were given complete creative control on how they were to film the event. It can be a frustrating job sometimes, as getting the right pan or movement can be hard but it was nice not to have someone telling us what to do and Roberto could see we worked hard to film the event.

Photoshoots are hard work. They require the collaboration of many different people and the ability to act professionally. Chapter 5 studios had an absolute pleasure of working with Roberto Valenzeula and we hope it’s the first of many more to come! 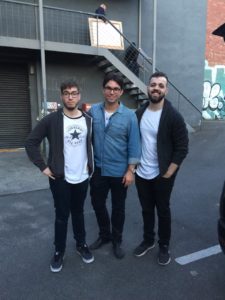