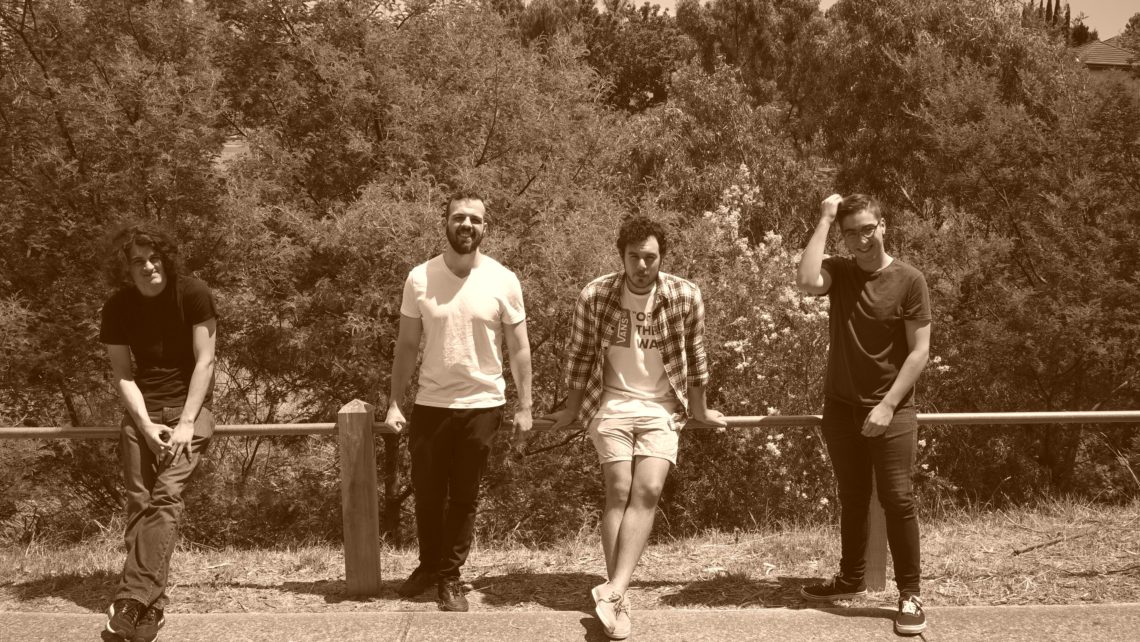 January saw many challenges and changes to Chapter 5 studios.  Business strategies where implemented as well as a range of marketing ideas and innovation to help grow the chapter 5 brand.

The outcome of Tropfest

Chapter 5 studios are proud to say our 2017 short film ‘Coinflipper’ was shortlisted for this year’s Tropfest. While we were unsuccessful in making the finals, we are very happy with the film we produced. Coinflipper is going through another round of edits to be submitted to more film festivals across Australia.

Early January was spent carefully constructing a stockpile of story rich scripts that would in turn be used throughout the year. The team agreed on a plot set in the bush. However creative differences prevented the team from agreeing on the story which would take place in theaforementioned environment. A creative difference is very common in the creative industry, and it is important that a sript is agreed upon by all. By the end of the month we all agreed on doing a comedy about a painter, called. ‘The Painted world of Alasius Pinkarmy’.

Marketing on the highway

Our main source of Marketing so far used social media. The team found this to be very limited so a sign was constructed professionally with the intention of advertiseing to a broader audience. The sign was placed on the Hume highway were 30,000 cars pass daily. So far the sign has brought in traffic to the website and worked well as creating significant brand awareness of the chapter 5 brand.

Other marketing has been explored with the use of  fliers. We have placed the fliers in shops and in selective places were high volumes of people are located. The outcome is in the hope to increase the brand image and awareness.

The importance of SEO

A lot of time was spent fixing up the website SEO and making sure all links were included as well as formatting and keywords were selected. SEO Yoast plugin helped dramatically to improve the performance of the site.

Around the middle of January Chapter 5 worked hard to establish external communications and exposure of the brand. Channel 31 expressed interest in our work and loved our first short film, ‘The lazy barber’. The film now streams from the channel 31 website and app reaching over 20,000 people.

Late 2016 we filmed a gym video that was supposed to be a test. We were so happy with the end result that we turned what we had into a pilot for a series that if successful will be streamed from Channel 31. Breaking the limit focuses on the motivating factors of personal trainers in Australia.

A lot of time was also spent implementing changes to the business. Identifying roles as well as making sure the company was running smoothly. A range of projects have been defined and a game plan for the year 2017 has been established by the company. A goal of 3-4 quality short films for 2017 with a profit margin to break even. Our vision is to create a feature film in Australia.

The team at Chapter 5 currently sits as five executive managers. With more work comes a need to expand. Next month we will be looking for sub-contractors to provide camera and editing services under the Chapter 5 banner.

Next blog – Production, a documented journey