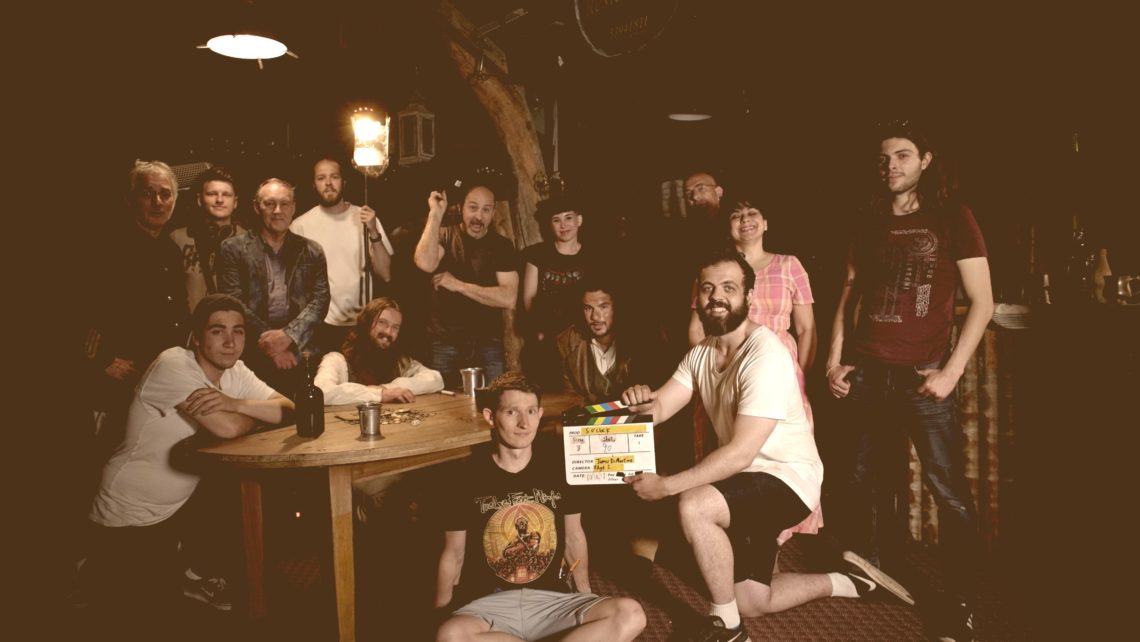 A short film, period piece shot on location in Warracknabeal, Australia. Set in 1880, an alternative take on the remnants of the Kelly gang. 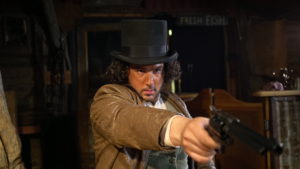 Former bushrangers Sigma Esconden “The Lucky bastard” and R.J Stussy “The Mute who don’t drink” have set up a gambling game with a rich merchant. Little do they know that the man they are trying to con is a very important person who needs to meet the towns Sargent at 5 O’clock sharp.

“Inspired by Quentin Tarantino’ Django unchained and Hateful 8, this film is not a western but a bushranger film set in Australia”.

The short focuses on stylized zany characters and unique costumes to set the 1880-time period.

“The short was entirely shot on location in the small country town of Warracknabeal which is a four-hour drive from Melbourne. Danny’ rusty nail is an iconic restaurant that the town is known for and is the setting of the film. An old preserved 1880 style bar”. 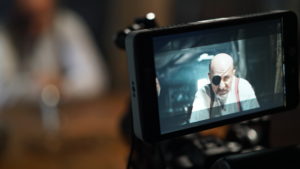 Real period guns and blanks (supplied by John fox) were used as well as special effects make up.

This is Chapter 5 studios 6th short film and the 4th film Written/Directed/produced by James Di Martino the company’ business owner.

“Every film I make I see as a business, having said that I never let the creativity slip” 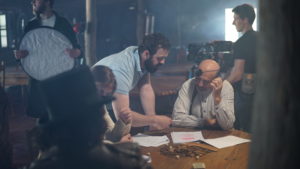 The short film was shot as a proof of concept for a feature/TV show and thus to conclude we have planned a networking night for all independent film makers on the 30th of December, 7PM at the Bank Brunswick 840 Sydney road.

“Independent film makers understand the struggle, thus a networking night in Melbourne should bring people together”