Congratulations, its been a year!

Home / Branding / Congratulations, its been a year! 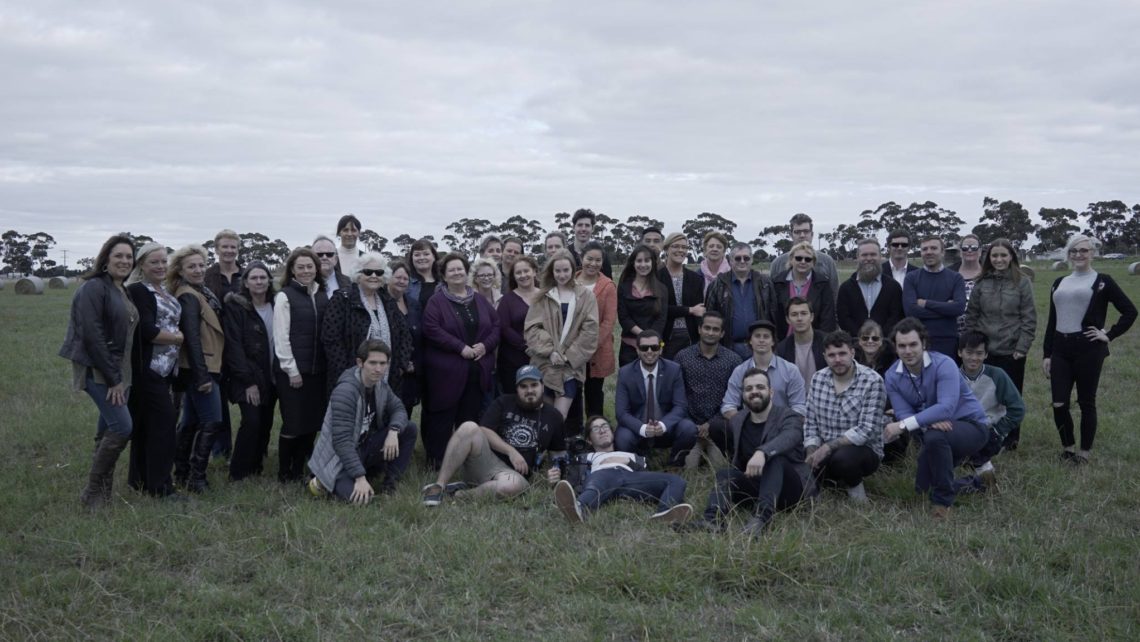 Chapter 5 studios began as an idea between James Di Martino and Daniel Facciolo over burgers. Having worked together previously and both nearing the end of their education, their love of films developed into a fully fledged company. James and Daniel were assisted by Marco Di Martino who had a knack for storytelling and camera control.

With the addition of John Gaskas as Chief Editor, and Michael Kyvelos as Sound Composer, Chapter 5 studios was born. Now a year later, with a total of 4 short films completed (two in post-production) and three more to end off the year, Chapter 5 are extremely happy with th e talent we have worked with and the stories we set out to tell.

Making movies is hard work. It requires dedication and faith in the script that is going forward. Many mistakes were made along the way from our first short film; The Lazy Barber to the extremely long production cycle of Coinflipper,which while being well received, was only due to the hard work and determination of Marco in polishing the final product.

Mistakes continued to our next film: The painted world of Alasius Pinkarmy where the project has been in post, suffering delays due to the undertaking of more urgent work. At Chapter 5 studios we strive to always release high quality shorts and video. Even if we have to spend a long time in the editing room, we do our best to produce entertainment worth watching.

Congratulations was filmed in late May and will be finished by July. Its a film that takes inspiration from 1984 and The Truman show in a creative way, utilizing the genre of film making and the breaking of the 4th wall to its advantage.

Chapter 5 studios were lucky to work with a great cast of people including the very talented Sinead Brown as the lead and Damien Oehme as the supporting role of the Doc, with some great performances by Daniel Reader and Callum Gault. The film had the highest in terms of production value so far including drone shots and a large cast of over 60 people.

The two episodes consist of the initial speech by Yunus and the Q and A that followed. The episodes will be streaming on Channel 31 by the end of the month.

Having past the first year Chapter 5, welcomed the addition of coaching and development officer Rhys Sherring who is overseeing the development and continuous improvement of the company’s structure. As well as the inclusion of Marlon Sturgess and Jesse Clark as production assistants, the team is ever changing and evolving.

Chapter 5 studios aims to produce another 3 movies to end the year with Beginning in July with Marco’ film amazingly written “Tracers”. Followed by Daniel Facciolo’ brilliant ‘The Immigration game’ and to finish the year off with James’ ambitious Sci fi film in December.