Novels published as NFTs on the blockchain 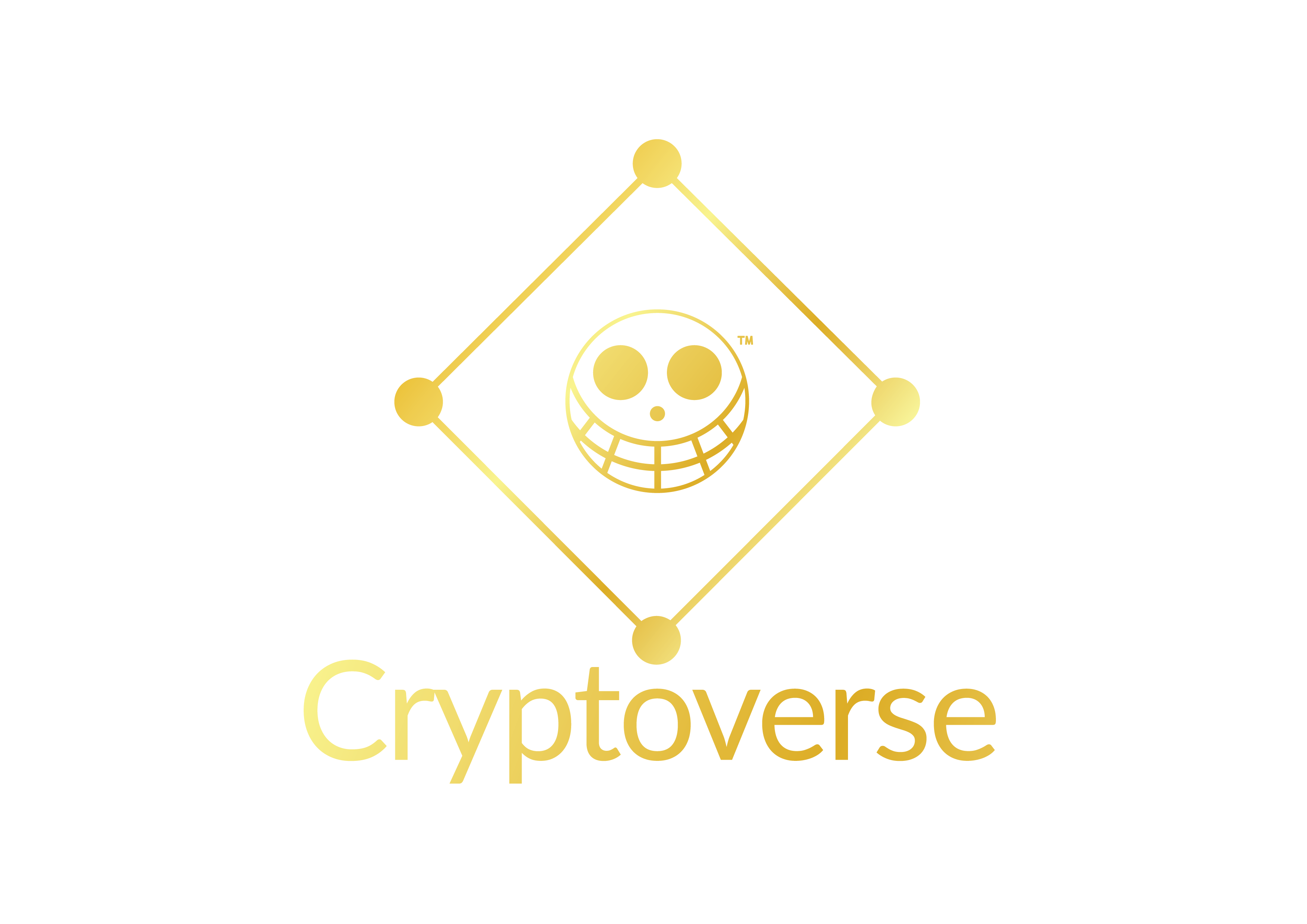 With the sold out success of the Genesis Chapter, Chapter 5 Studios created Cyrptoverse which is a novel series that is inspired by NFT and community culture. The first of this book series is called ‘Heart of the Berserker’ which will have a NFT run of 6666/6666 copies. Minting will begin in early August with physical book copies of a much shorter supply to be determined soon.